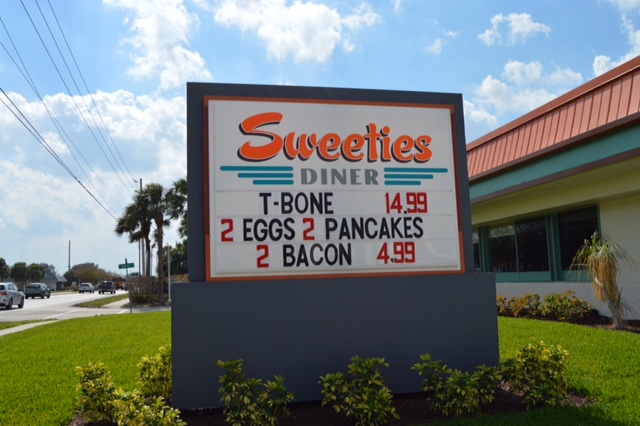 Rick Reed, a Fort Pierce native who's family came to Fort Pierce from Miami in 1952 and purchased automobile dealerships and commercial real estate.

Rick is passionate about his Community and is involved in Civic and Watchdog Organizations. Rick's passion includes lobbing our local Government Employees, Police Officials and Elected Officials to be accountable to the taxpayer and promoting smart growth, creating and expanding employment and providing for and assisting the less fortunate in our community with private funds. 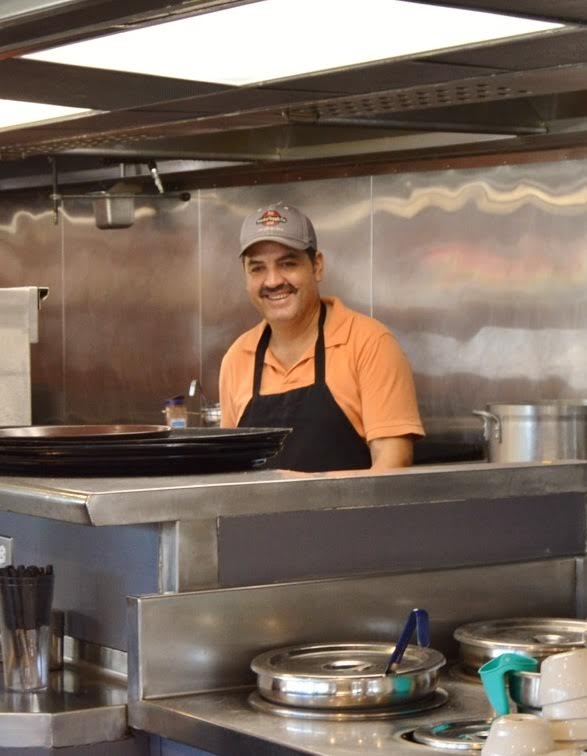 Joaquin Flores, Our main chef at Sweeties Diner, Joaquin Flores was born in Calvillo, Aguascalientes, Mexico. He was raised there and later on at the age of seventeen, he moved to Chicago, Illinois, where he discovered his passion for the culinary arts. He had always been interested in cooking because he was heavily involved in helping his father cook.
His style of cooking derives from Chicago, but his Mexican background, specifically from Jaltiche, affects his style of cooking. However, due to his extensive amount of experience, he can cook and prepare several different cuisines. He perfected his skills whilst working at Bradley’s Garden for five years and continued to work at different various restaurants.
Throughout this period of time, he met his wife, Leticia Flores and created a family, which consists of their four children- Leslie, Vanessa, Joaquin, and Jimena Flores. After twenty-five years of living in Chicago, Joaquin and his family decided to move to Florida.
Because of Joaquin’s dedication and love for food, he has proved to be one of Sweeties most important assets.

Continue to the Menu...

You are always welcome at Sweeties Diner! View the Lunch/Dinner Menu